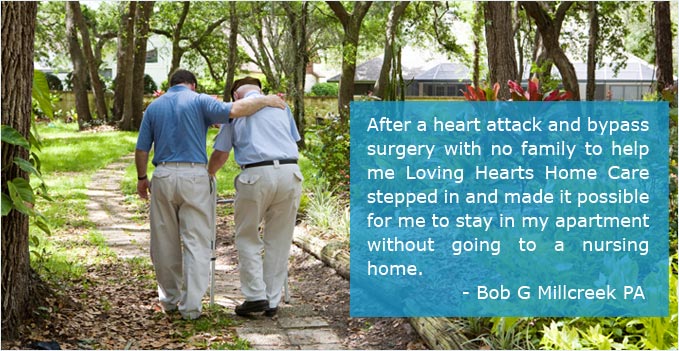 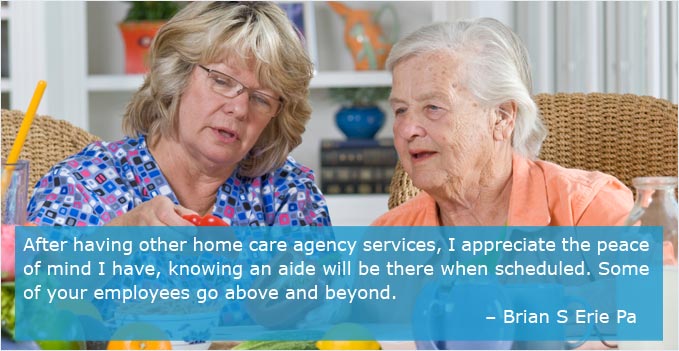 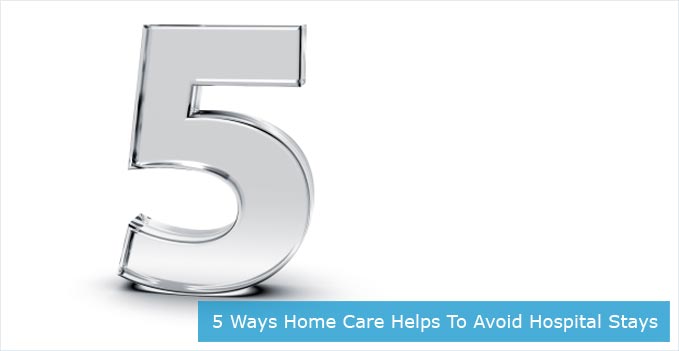 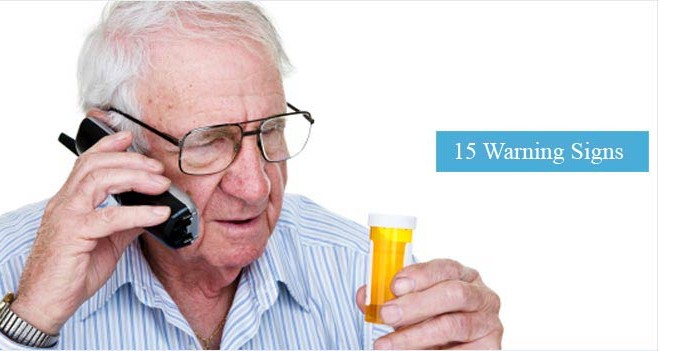 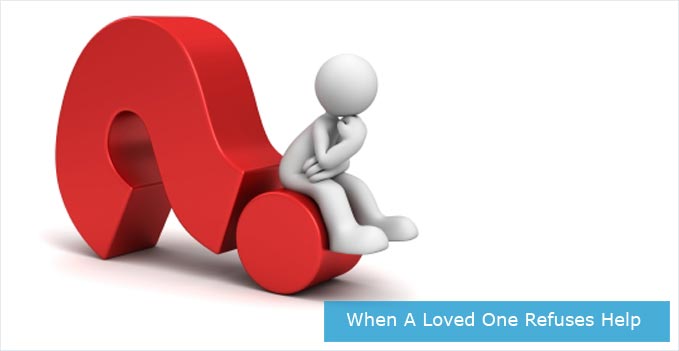 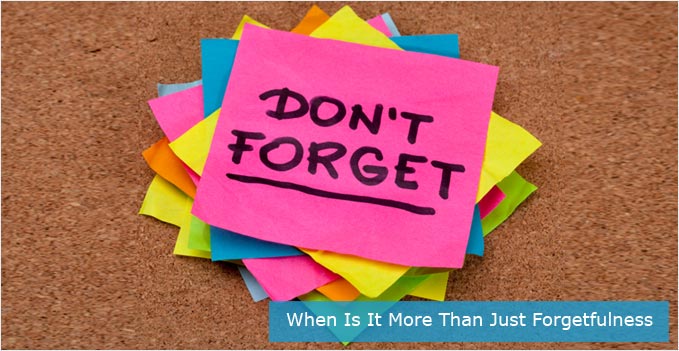 Join in on some fun! Erie, PA will have its 37th annual St.Patrick’s Day Parade this Saturday March 15,2014. The parade starts at 2 p.m. The starting point of the parade is 11th and State Streets. The parade will conclude at 130 E. Fourth Street at St. Patricks Catholic Church. This year will feature between 50 and 60 units. Enjoy the parade and support your city!